In 2009 we are equipping three of Costa Crociere SpA’s cruise ships – the Costa Luminosa, the Costa Pacifica and the Costa Deliciosa – with spectacular multimedia and laser shows. Since no ship is like the other, each show had to be set up and configured individually. One difficulty with installing laser shows on cruise ships is the continuous vibration and movement of the ship while underway. In the long run, this can lead to misalignments of the laser systems. With our special anti-shock system, we prevent the laser devices from being adjusted due to vibrations or impacts.
We were responsible for the development, programming, project implementation, building the systems and after-sales service.
Two more cruise ships of Costa Crociere SpA followed until 2012: the Costa Favolosa and the Costa Fascinosa were also equipped with laser and multimedia installations by us. 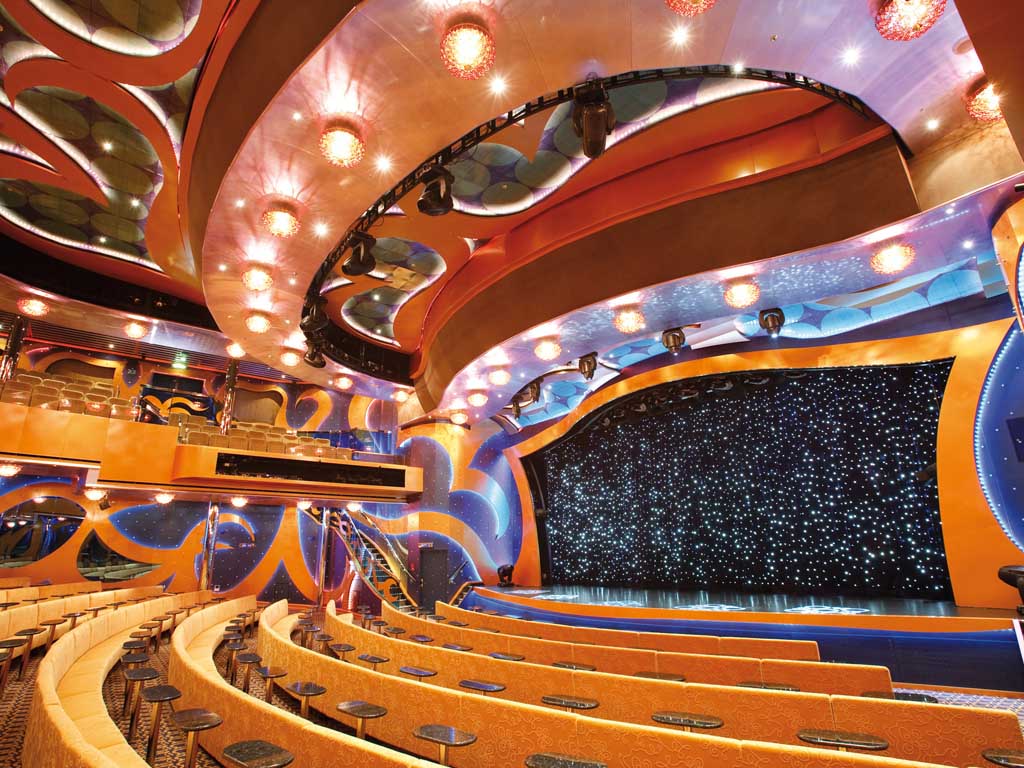 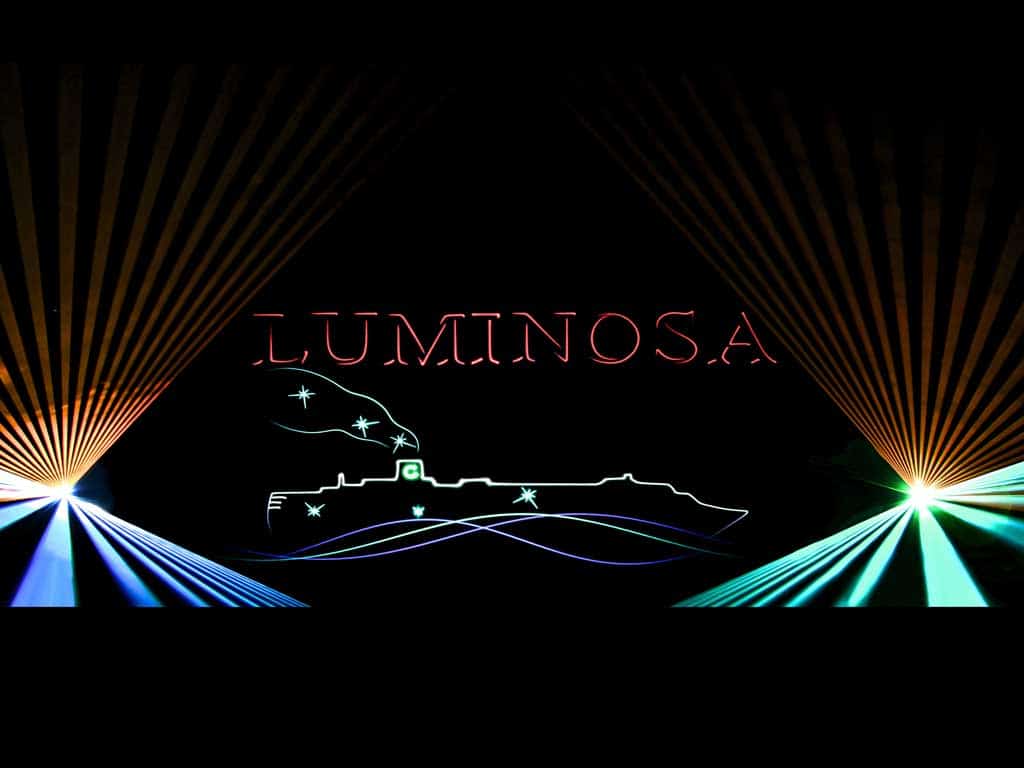